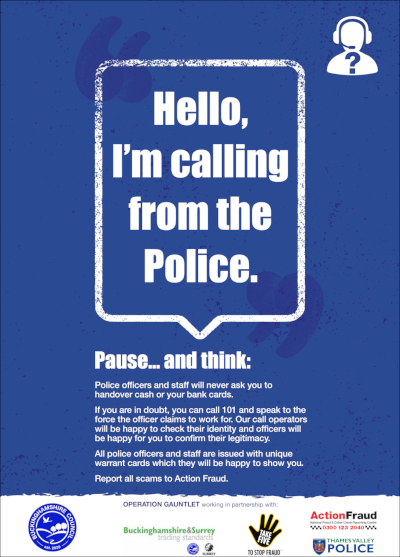 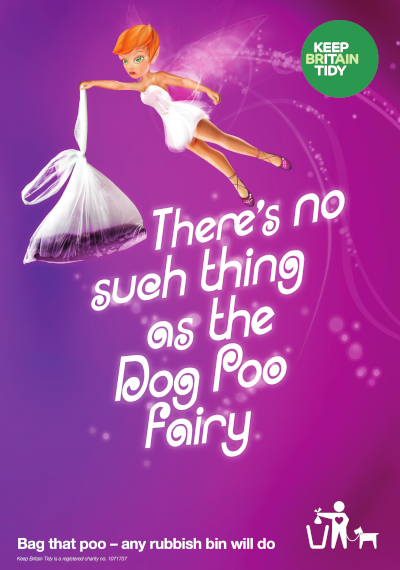 At this afternoon's (Monday 11th October) extraordinary parish council meeting it was agreed that there are serious concerns about the above scheme, and the impact that it could have on this village and the surrounding countryside. It was therefore resolved that:

"Newton Longville Parish Council is strongly opposed to the Oxford Cambridge Arc scheme. The Parish Council shares the concerns of Buckinghamshire Council about what the scheme would mean in terms of planning policy and local democratic autonomy, particularly given the expectation for what appears likely to be a disproportionate target for house building in the region.

The Parish Council does not believe that focused development in the region between Oxford to Cambridge is in line with the Government's 'Levelling Up' strategy. On the Oxford-Cambridge Arc Policy webpage it is clearly stated that "The Oxford-Cambridge Arc (the Arc) is a globally significant area between Oxford, Milton Keynes and Cambridge. It is formed of five ceremonial counties: Oxfordshire, Bedfordshire, Buckinghamshire, Northamptonshire and Cambridgeshire... It supports over two million jobs, adds over £110 billion to the economy every year and houses one of the fastest growing economies in England." There are a number of regions around the UK which are in far greater need for investment and they should be the priority, not an area of the already overheated south east of England.

The Parish Council's concerns are exacerbated by the Government consultation survey which we do not believe meets Cabinet Office Guidelines on consultation.

ACTION - Residents can submit their own views on the scheme using one or both of the consultation forms which can be found via the following websites: 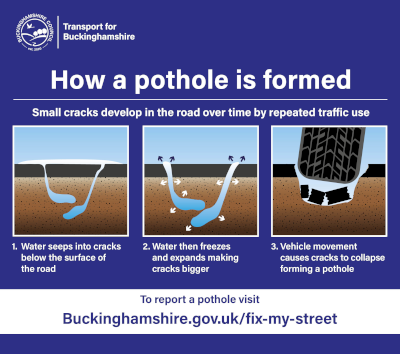 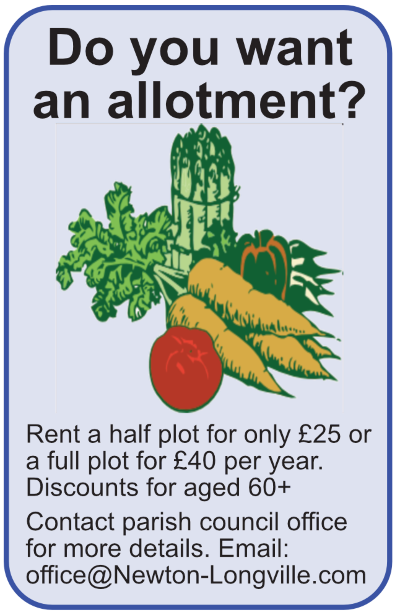 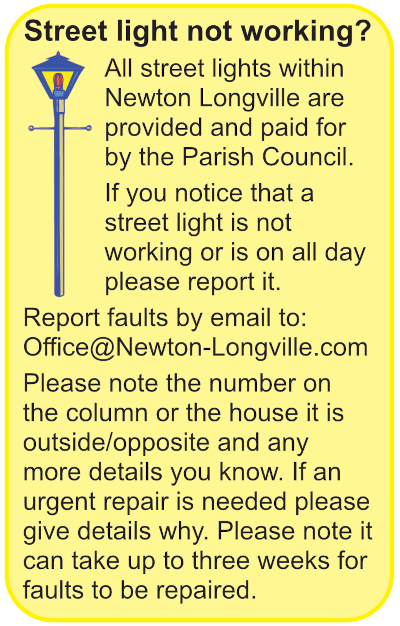